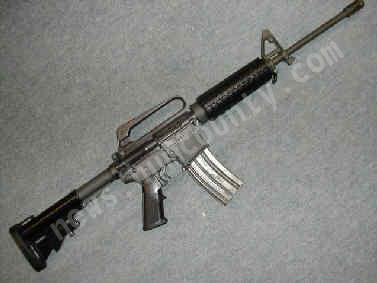 Yesterday at about noon Humboldt County Sheriffâ€™s Deputies were on patrol on Briceland Road near Redway. They saw a vehicle stopped at the side of the road with two people standing near the vehicleâ€™s opened trunk. The deputies made contact with the two individuals and inquired if they needed assistance. The two were male, one a teenage juvenile and the other was an adult, Rafael Miguel Melendez. They stated they were fine but were waiting for two friends to return from a stop in the woods. Both individuals appeared nervous and deputies detected the odor of marijuana coming from their vehicle. While deputies were talking to the pair, two more men, Christopher Barkley and Jack Dye approached from the trees. One of the men, Barkley, started to walk away with his hands in his pockets. The deputies told him to take his hands out of his pockets and walk back to them; he complied. The deputies noticed that Barkleyâ€™s sweatshirt was unusually bulky and conducted a pat-search for officer safety reasons.

As Deputies started to search Barkley he told them he had a loaded handgun in his pocket. A warrants check of Barkley revealed he was a wanted parolee. Deputies arrested Barkley.

The remaining three individuals were detained and the vehicle was searched incident to Barkleyâ€™s arrest. In the trunk of the car deputies found an assault rifle, a shotgun, duct tape, ammunition, and ski masks. 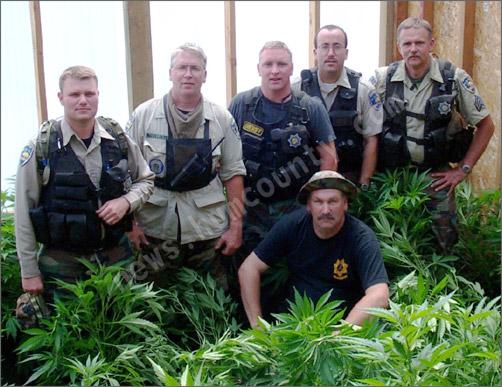 A State Park Ranger arrived to assist and searched the trail area from where Barkley and Dye had returned. The Park Ranger found two large plastic bags containing marijuana. Further investigation revealed that the four individuals had arrived in Humboldt County with the intention of stealing marijuana from a home.

The three adults were transported to the Humboldt County Correctional Facility:

Rafael Miguel Martinez, 21 of Thousand Palms, was booked for conspiracy, burglary, unlawful possession of an assault rifle, attempted robbery, and possession of a shotgun in a State Park. His bail has been set at $50,000.

Jack Daniel Dye, 23 of Cathedral City, was booked for conspiracy, burglary, unlawful possession of an assault rifle, attempted robbery, and possession of a shotgun in a State Park. His bail has been set at $50,000.

Christopher Elmer Barkley, 21 of Thousand Palms, was booked for conspiracy, conspiracy to commit a gang related felony, being a felon in possession of a firearm, burglary, unlawful possession of an assault rifle, attempted robbery, possession of a shotgun in a State Park, and a parole violation. He is not eligible to post bail due to his parole status.