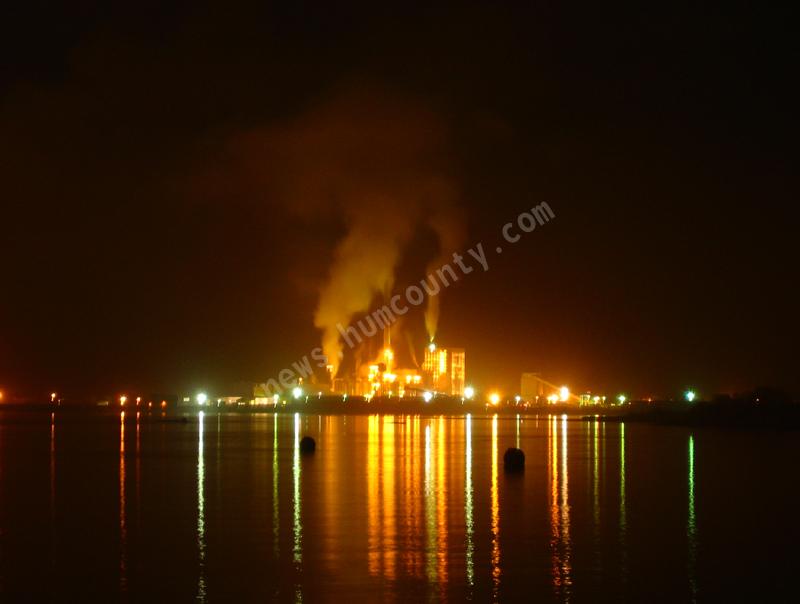 Under the settlement, Evergreen will pay a combined penalty totaling $900,000 to be shared equally among the three regulatory agencies. The company also spent approximately $4 million to install a pollution control device on its lime kiln that uses electric charges to capture and collect tiny particles of air pollution. Recent source tests show that the device is reducing harmful particulate emissions.