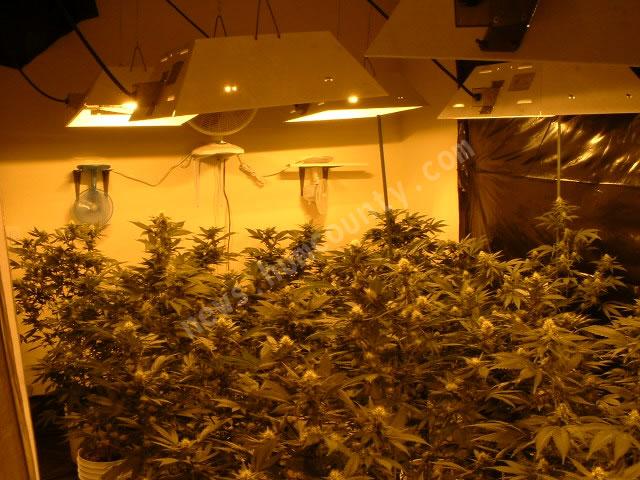 A malfunctioning fan in a bedroom where marijuana was being grown is believed to have started a fire that scorched the room and stunned the homeowner -- who had no idea her tenants were using the entire house to grow pot.

â€I had no idea,â€ said Lavina Collenberg, who was called to the home on Alice Avenue just before 8 a.m. Thursday.

By Scotchy, on Aug 9, 2009 - 16:40
Dope! Can you say this propganda stop using that term. These products saved time on real peoples lives. Embrace it and regulate.

While i remaining the house inside the suburbs that On the morning they are driving into Colorado to go to a friend cathedral, I had no idea that which was about to occur. Because i turned my own car onto the side road that led to the cathedral [b][url=ht